It has been about seven years since I chose to allow advertisements to be shown on the blog. This was never expected to provide any real income and was merely an experiment to see how it would perform.

You may be asking (though likely not) "how did it do?" The short answer is so far, over seven years it has earned a whopping $8.88, enough for a big name coffee chain latte.

So why keep monetizing the site? You never know when I might be craving an overly expensive yet sub-par coffee with weird names. That, and I am really curious about ways to generate more views worthy of earning a penny now and then. So far, the ads don't seem to be hurting anything.

There's always the possibility that one day this blog might even pay for a game book or set of dice. 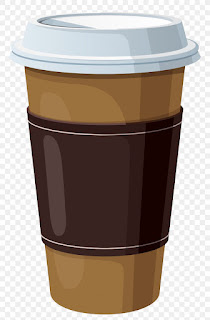